Hi Folks, it's my turn to post here today! It's been a busy couple of weeks so I decided to make a quick bookmark to share with you using Little Friends which is from Elisabeth Bell's Digital Collection. 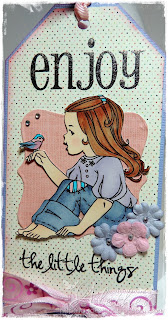 I have used this image heaps since it was released last month, she is just a gem to colour and perfect for so many occasions. So I coloured her with tria markers, die cut a square to put behind her.. I had planned to stick her on foam dots but decided I didn't want it too bulky if it was used as a book mark! So I added some flat flowers for the same reason. I didn't think it needed too many embellishments so I added the ribbon and a few small rhinestones, distressed around the edge and thought it was enough!!
Thanks for stopping by!!!
Until Next time.... Hugs Alethea xx 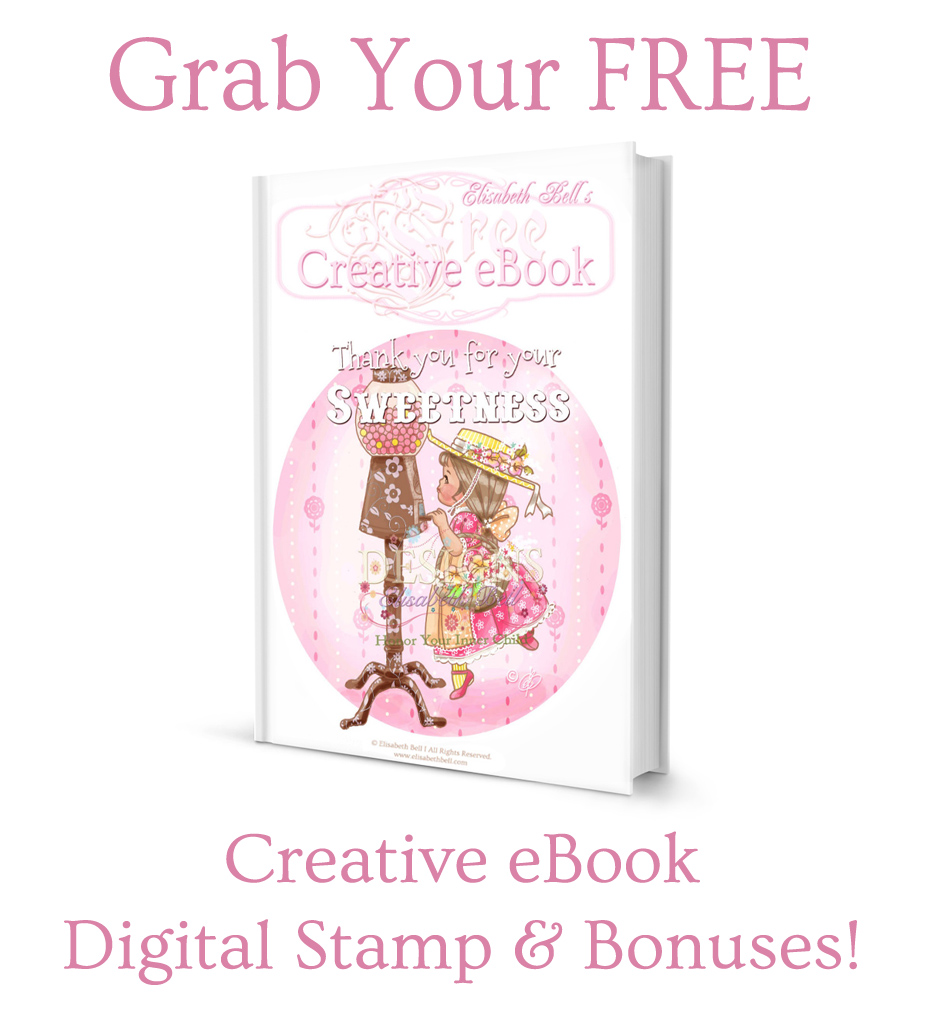 COME JOIN US EACH MONTH!!! 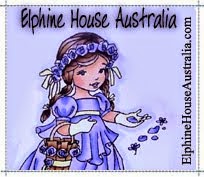 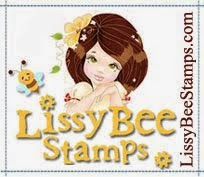 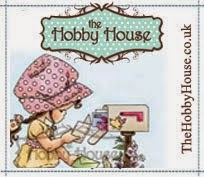 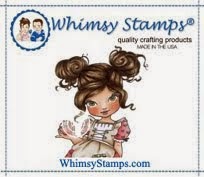